What Characters Will Say 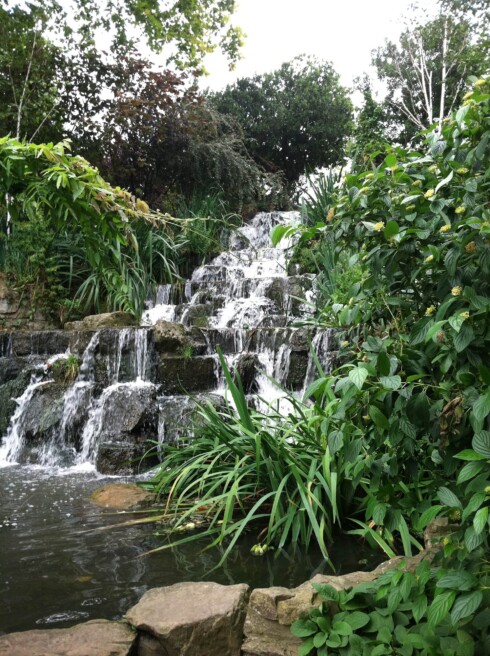 Dialogue should be natural and flow freely from characters, so it need not be filled with extraneous or formal words, such as “therefore”, unless you are writing dialogue for a character like Wodehouse’s Jeeves.  It may even be grammatically incorrect.  It should be convincing and in making it convincing, it should match the characters.  A truck stop waitress from Tulsa, Oklahoma probably speaks much differently than a college professor from Boston, Massachusetts.  Individual characters may have idiosyncratic speech, which is also revealing of their internal state.  For instance, a character who says “ah” a lot may be insecure and his frequent use of this slang can be used to reveal this insecurity.  Relationships between characters are revealed through dialogue.  Dialogue between a newly in-love couple will sound very different from dialogue between a couple who is breaking up.

Mannerisms that characters use while talking also reveal a lot about them.  A person who speaks with his hands and or exaggerated facial expressions may likely be melodramatic in character.  In addition to describing characters’ mannerisms as they speak, it is also important to have them performing some sort of action as they speak.  I often have people eating or doing something while they are speaking.  In real life, people rarely speak without simultaneously doing something else.  And remember that in order for fiction to be engaging and believable, it must mirror reality as much as possible.