This Tale Grew Into Telling 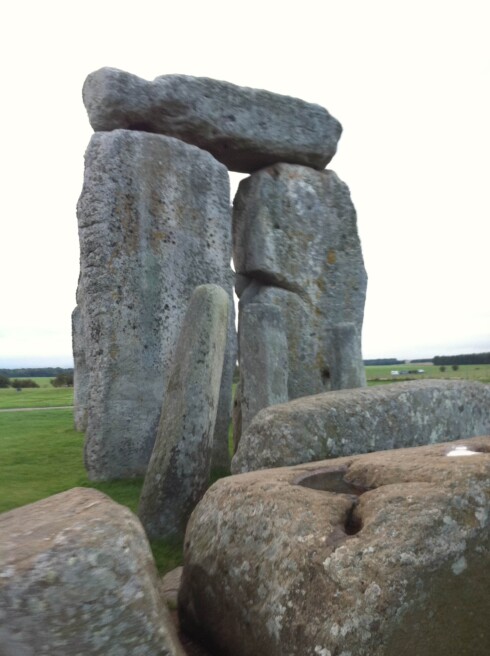 The quote above from J.R.R. Tolkien resonated so much with me because I felt that it really spoke of my own process for writing my novel. My novel began with a description of a single character that I subsequently incorporated into a short story, which I shared with a writing group of which I belong.  My writing group responded very positively to the piece and a couple of the members encouraged me to make it into something longer. The story had only two characters- a young woman and her father- and for the story to grow into a novel, it seemed logical to make it into a family saga.

I wanted the book to have a of which I felt passionate, something that could sustain me all the way through to the completion of the novel.  Peace was the obvious choice as I am a passionate anti-war activist, and as it would be a theme that I could easily illustrate through a family story.  I am from a large family that has always been heavily involved in fighting, and the disharmony that exist within my own family is something that I always wanted to change.  I wanted to have a subplot in the story because I believe that having a subplot can greatly reinforce the theme of the book. I knew that to make this subplot work with the larger plot that it would have to be relevant to the stories theme which is peace.  The protagonist of the novel, Silvia, is a very restless young woman who is unable to stay in one place longer than a few months.  When she realizes that there is a connection between her own internal restlessness and her growing up in a chaotic, fight-filled household, her objective of creating peace in her family takes on a greater significance.

So I had a theme, a general plot and subplot, the main characters and a setting.  I now needed to develop a structure.  I got a copy of a book that I truly love called The Night-Time Novelist  by Joseph Bates.   This book caters to all of us who are not in creative writing programs and who need to work day jobs, and is loaded with very helpful, concrete instruction on the craft of writing a novel that follows the three-act dramatic structure.  I really like following this traditional structure and believe that novels that follow this sort of structure are much more accessible than non-traditionally structured novels.  The outline I created for my book followed this three-act structure, although I was careful not to make my outline too tightly structured, and to allow myself to deviate from it, thereby giving the story room to grow organically.