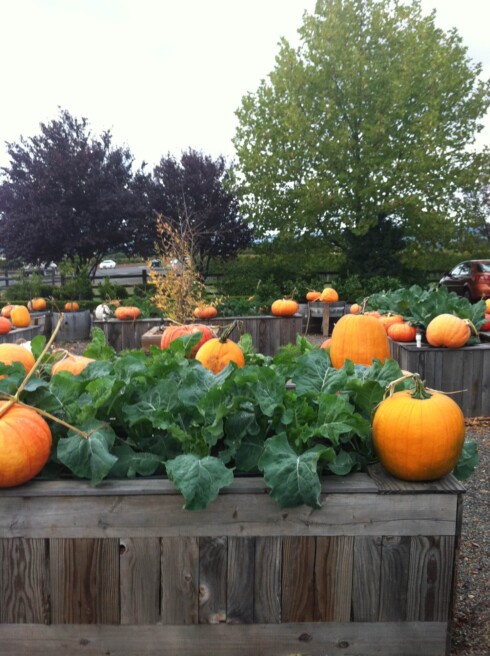 Silvia moves through the world like a Peanut’s character dancing.  Frank moves from one side of the kitchen to the other like he is keeping beat to a Polka song.  Cosmo moves with a bounce in his step, his head bopping back and forth like a song.  Vince moves in a straight line going forward, as if backwards is not even an option.  Donna moves with absolute clarity and direction, like she knows where she’s going at all times.  Angie mopes around like she’s always on her last leg.

I like to be emphatic about the way in which characters move because a person’s way of moving tells so much about that person.  Silvia is animated and restless. Frank is hyperactive and agitated.  Cosmo is easy-going and mellow.  Vince is filled with energy and determination.  Donna is focused and Angie is depressed.  By describing how these characters move, I was able to say a lot about their basic nature and their approach to life.

Start observing how people in your life move, and notice how much their way of moving says about who they are.  It’s enlightening and fun!