Looking Out, Looking In 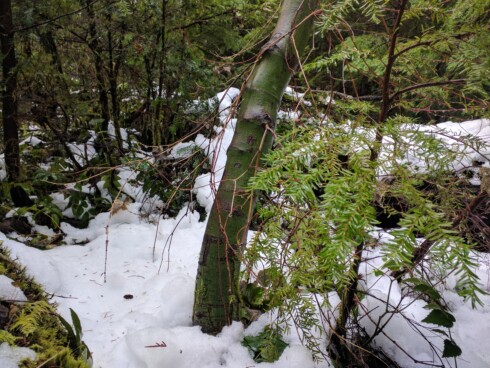 True happiness can only be found within. This simple lesson can be challenging as it is human tendency to think that a better job, or a bigger house, a new place to live, or a romance could bring happiness, and these things do indeed bring happiness, but the foundation of one’s well-being is an inside job.

This lesson is well illustrated in Olive Branches Don’t Grow On Trees, in which the protagonist, Silvia has been on an endless quest for that perfect place where she will find happiness. When she tells her brother, Cosmo of her latest plan to move to Portland, he tells her that it will only be a matter of time before she gets depressed and moves back home to New Jersey. His comment angers her to say the least, but it also plants a seed of awareness inside of her and she begins examining her tendency to move from place to place. Towards the end of the novel, she looks at pictures of herself as a child and sees her child face smiling big and bold, and acknowledges that she was happy living in her home town and that place isn’t the determining factor of her state of happiness.

Cosmo learns a similar lesson in Discovery of an Eagle after he realizes that life is truly unpredictable and that there is no guarantee of how long his life will be so he better make the most of his time. This realization spurs a spiritual awakening, which results in his discovery of that thing inside of him that is “beyond sight and sound and time. The part of him that could create something or receive joy from learning something new. The part that could be moved by a song, or a sunset, or by love. The part of him that could fly and rise above this place called Earth. The part that would never die, but would go on and on and on.”

My forthcoming novel, which like my first two novels, also features the Greco family, is told through the family matriarch’s point of view. Donna spends her entire life trying to help her brother Vincent achieve happiness by encouraging him to acquire those things in life which she is sure are necessary ingredients for happiness. In the end, however, she learns that happiness can’t be achieved from anything on the outside and that the outside is limited and the inside is infinite.