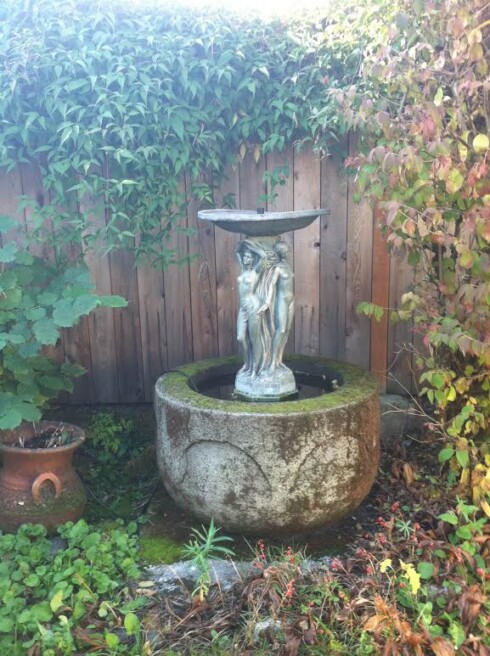 Readers will not be able to suspend disbelief if dialogue is not believable. Dialogue must flow naturally from the mouths of the characters and must be in keeping with the qualities, characteristics and motivations of characters. The Grecos are not formal, pretentious or repressed in any way; they are down-to-earth, direct and open.  So you will not hear them using words such as “thus” and “pardon.” They curse when they’re angry or frustrated; they say what is on their minds; they express themselves freely.

Despite many commonalities among the Grecos, there are vast differences among them.  These differences are revealed through dialogue. My characters have certain expressions and or mannerisms that they use repetitively and that only belong to them.  For instance, Frank waves his arm in the air and says “ah” to show disgust.

Dialogue is not only revealing of internal motivations and qualities of characters; it also reveals a lot about relationships between characters. See the exchange below in which Silvia reminds her father of the Alcoholics Anonymous Meeting she had planned for them to attend.

“Dad!” she snapped as he was taking a sip from his glass. “You know we’re going to that meeting tonight!”

“Oh, I forgot,” he said with a smirk that made it obvious to Silvia that he was lying. “Well, just wait until I finish this drink, and we’ll go.”

Apparently, Silvia wants her father to stop drinking, but he doesn’t want to stop drinking. He also doesn’t take Silvia very seriously and treats his alcoholism with lightheartedness, although it’s the root of all of his family problems.

In keeping readers immersed, it’s important to avoid distraction from the story. Using too many dialogue tags or tags such as “exclaimed” or “pronounced” can create distraction. Below is an exchange between Silvia and Cosmo with Silvia asking several questions about a crater they visit in Arizona. See how nicely it flows without dialogue tags.

“A meteor fell to Earth.”

“When did it fall to Earth?”

“How wide is it across?”