All Reviews Are Not Created Equal 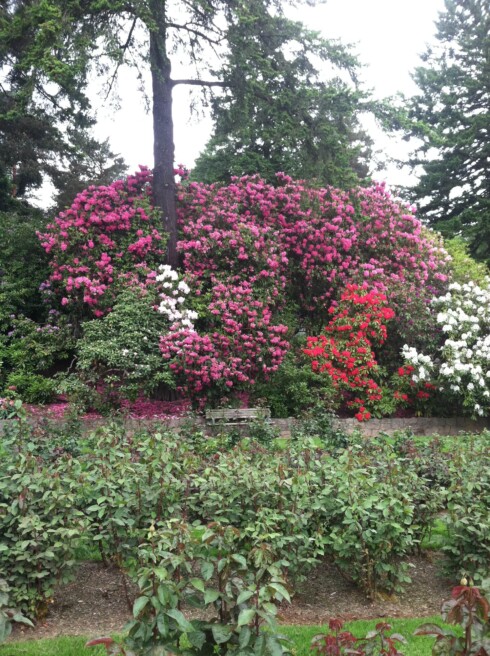 When I got my first negative review, I was devastated and angry.  It was not from any sort of professional or semi-professional book reviewer, or even a person who had several reviews already on Amazon.  In fact, there was only one other review that this person had written.  I allowed this negative review to have power over me, despite the fact that it was poorly written by a person with little credibility as a reviewer.  Moreover, the review was completely unhelpful and was full of rage and contempt.  There are many nasty, angry, bitter people in the world and the Internet is a perfect forum for such types to express their anger and bitterness.

Reviews count less from people who have very few book reviews or none at all.  The content of the review may be the most important factor in judging the strength of a review.  Reviews that are filled with grammatical errors and or slang language will carry little weight with serious readers.  Reviews that contain thoughtful comments about the specifics of the plot, characters, setting and so on, speak louder than reviews that make general statements about the book.

The most credible reviews for indie authors usually come from reviewers who have book review blogs.  Many of these reviewers can be found at stepbystepselfpublishing.net.  I have obtained several wonderful reviews from reviewers I found on this site.

So in summary, all reviews are not created equal.  Consider the source of the review and the content of the review.  Most smart, thoughtful readers will see the difference and these are the people you want reading your book.